When I had an allotment in Coventry there used to be procession of mature allotment holders hobbling around every autumn. Some would stop at the gate and ask if I had done the digging yet. When I said no, I don’t dig they would express surprise, shake their heads and shuffle off.

Now modern advances in soil management have demonstrated that deep cultivation, or any cultivation, damages soil. Thirty years ago it was still considered to be wrong, and a bad way to garden, how things have changed. 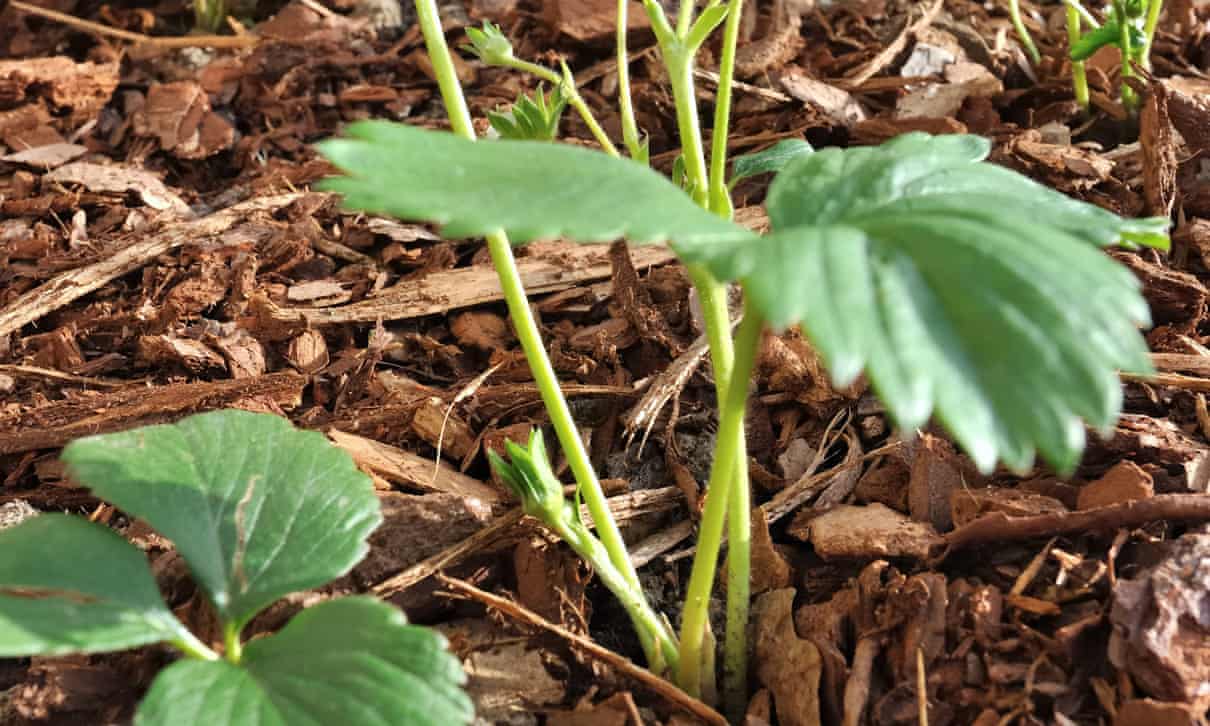 Earth works: a layer of mulch on your soil is enough. Photograph: sanddebeautheil/Getty Images/iStockphoto

An article by James Wong in The Guardian says it all:

“The natural action of earthworms in soil creates a healthy crumb structure and riddles it with tiny, air-filled channels, which digging destroys. Rather than suppressing weeds, the action of digging brings seeds that may be lying dormant underground to the surface, triggering their germination.”

So, if you want some exercise go for a walk or a swim but don’t wreck your back by digging the garden.